This is my first recipe post so please be gentle with your thoughts. 😀 I’m working on how to go about posting these sorts of things as it’s a work in progress. First of all, let me apologize for my picture taking skills. I’m not that great of a photographer but I try. Literally shrugging right now.

A few years ago I made Lemon Bourbon Crullers from scratch (which were hella good good btw – just ask my dad) but this time around I wanted to whip something up to cure my hankering for some cinnamon sugar deliciousness.

The recipe is pretty simple:

I’d say that I had two fails when making these donuts. It’s rather embarrassing but I’m sure all of you will understand. I am TERRIFIED of these little cans that contain the dough. It’s convenient to have the dough premade but when the anticipation for the ‘POP’ when the dough busts out of the can and expands is nerve-wracking. I dropped the can and squealed like a little piggy. I also didn’t fry the donut holes long enough for the center to cook thoroughly as you can see in the last photo. 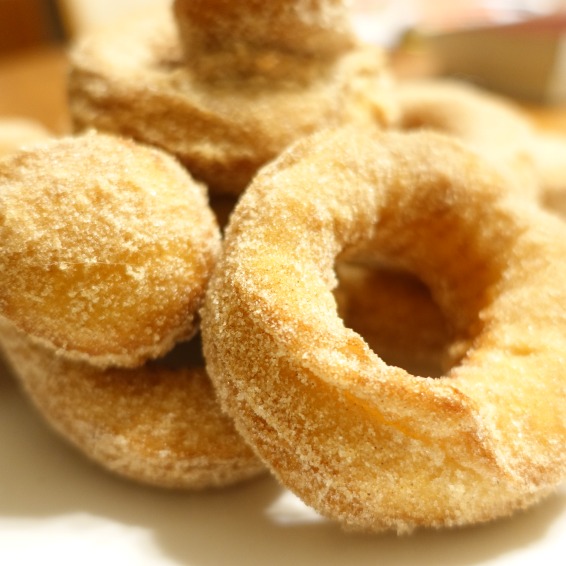 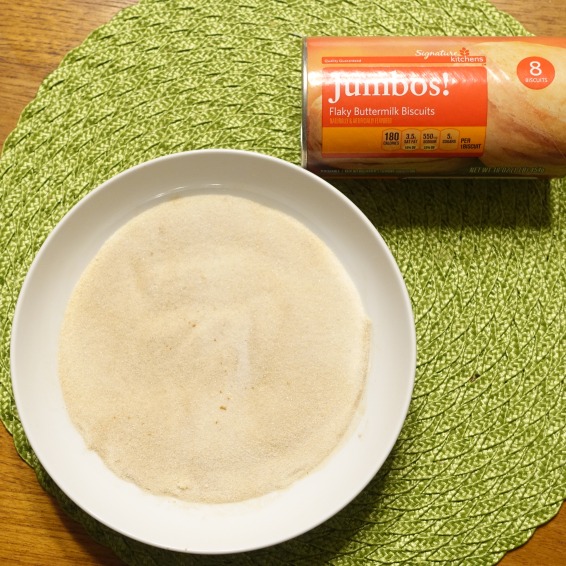 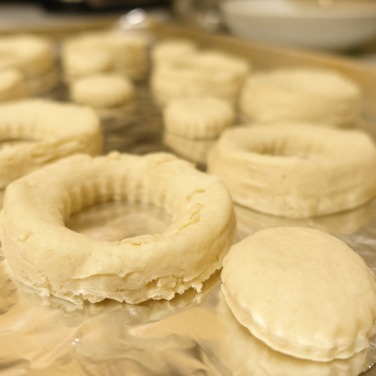 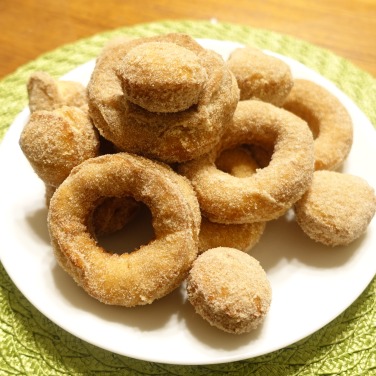 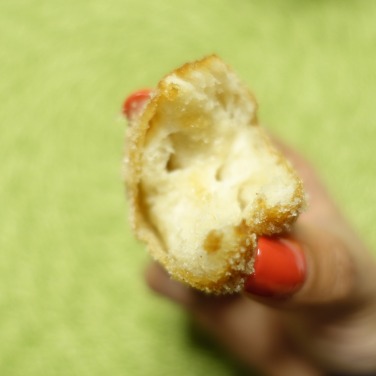